Cristiano Ronaldo was pictured in Lisbon this week driving his new £750,000 McLaren Senna supercar as the Juventus striker adds to his incredible car collection.

It was reported recently by Forbes that Cristiano Ronaldo is the second highest paid footballer in the world. The Juventus striker earns £86.5 million-a-year when his endorsements and bonuses are added on. 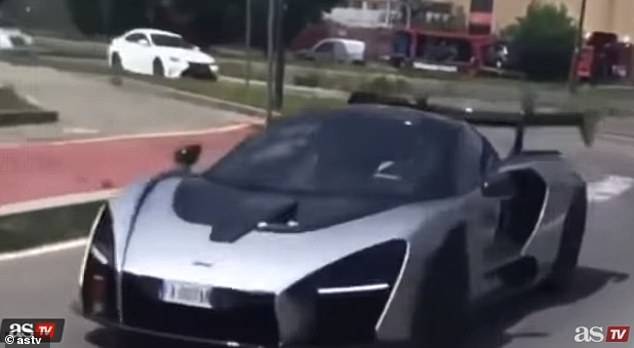 And the 34-year-old has spent a lot of his money making up one hell of a car collection. The latest of which is the £750k McLaren Senna supercar. The Juve forward was pictured this week driving it through Lisbon during his time off. 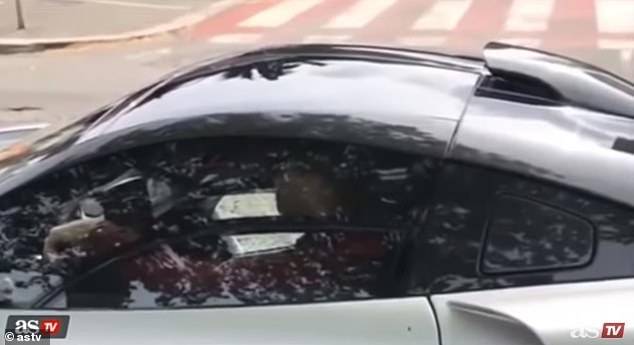 The supercar lends its name from legendary F1 driver Ayrton Senna and only 500 of them have been made, with Ronaldo buying one as soon as they became available.

Previously he’d shown the car off on social media but this is the first time he’s been spotted driving it in public. 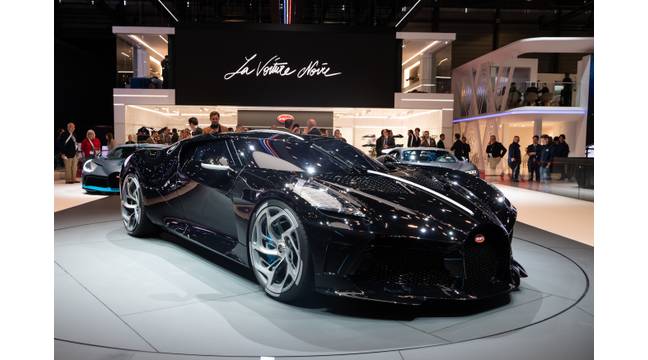 Only last month it was reported that Ronaldo had purchased the £9.5 million Bugatti La Voiture Noire, dubbed the ‘most expensive car in the world.’

The Bugatti was prototype supercar presented at the Geneva Motor Show 2019 to celebrate the manufacturers 110th birthday.

It’s not the former Manchester United forward’s only Bugatti either. Ronaldo celebrated winning Euro 2016 by buying a Bugatti Chiron, along with the personalisation he had on the model it cost him £2.15 million.

We Finally Know The Mother Of Cristiano Ronaldo’s Child

Cristiano Ronaldo has admitted that the credit for his success in football goes to his close friend, Albert Fantrau